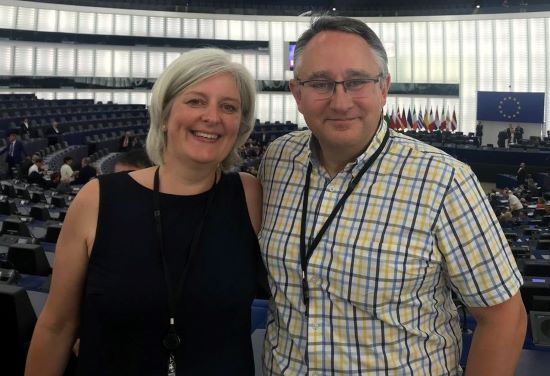 Caroline Voaden and Martin Horwood have been elected as the new Liberal Democrat MEPs for the South West England and Gibraltar constituency.

The Liberal Democrats came second across our region, winning 385,095 votes and two seats. Only the Brexit Party did better than the Liberal Democrats, with three seats. The Green Party won one seat and both the Conservative and
Labour Parties failed to get any MEPs elected locally at all.