TEAM of Somerset LibDem supporters travelled to North Shropshire to be on hand when the party toppled the Conservatives in this week's by-election. 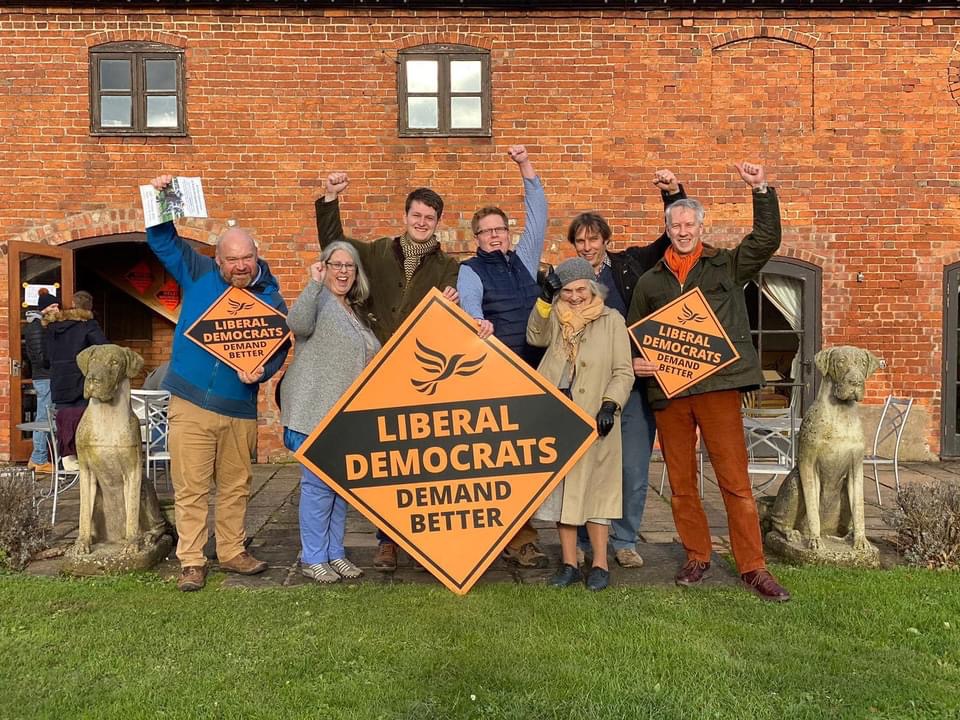 It follows the swing to the LibDems in Chesham and Amersham in June and the one we achieved against the Conservative MP here in Taunton Deane at the last election.

It shows just what a team of committed people can achieve, we ask anyone who wants to see the same change here to get in touch now. Teamwork for the next General Election has started.

The LibDems win in Shropshire saw us take a seat the Tories had held for nearly 200 years. Winner Helen Morgan won by nearly 6,000 votes, overturning a Conservative majority of almost 23,000.