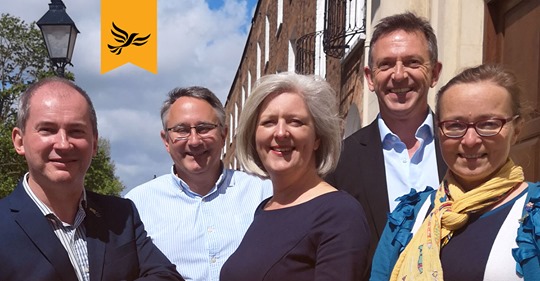 The Liberal Democrats have announced the candidates they will be fielding in the South West England and Gibraltar region in the European elections on 23rd May.

The new Liberal Democrat candidates are:

The region was previously represented by Sir Graham Watson MEP from 1999-2014.