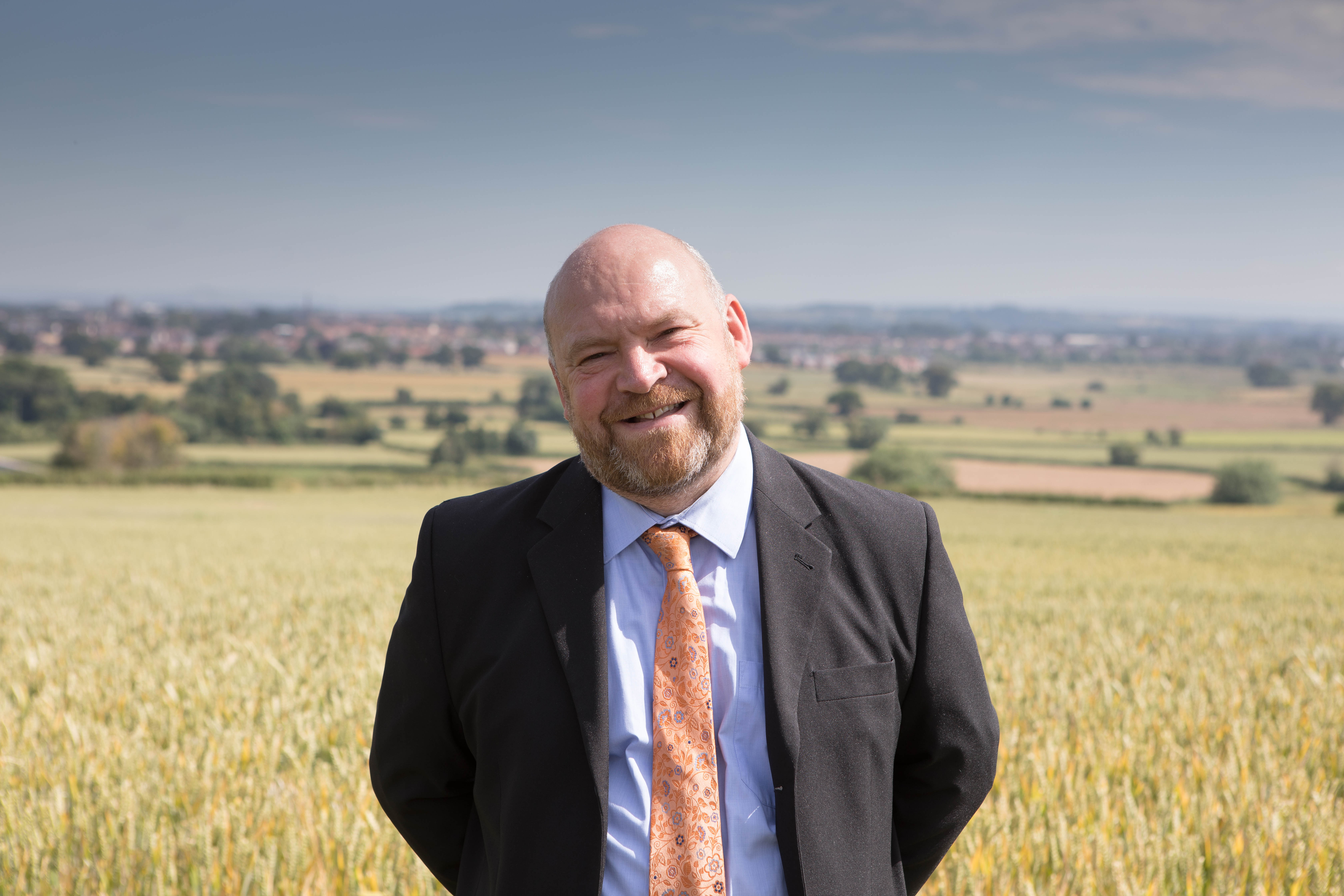 The Conservative Government has announced plans to merge all four of Somerset’s district councils into the county council and create one “super council” for Somerset, stretching from County Gate to the other side of Frome and ignoring the democratic decision of the people of Somerset in favour of two unitary councils (Eastern and Western Somerset).

“The Government has decided to ignore the overwhelming view of the people of Somerset. 65% of Somerset residents who voted in the local poll organised by Somerset’s four district councils, voted for two unitary authorities, not a Somerset County Council takeover.

“In May next year there will be elections for the new council. Somerset needs a new council that listens, is run responsibly and delivers a greener, fairer, more caring and flourishing county – that cannot be delivered by a Conservative-led continuity county council.

Only the Liberal Democrats can deliver the changes that Somerset needs.”