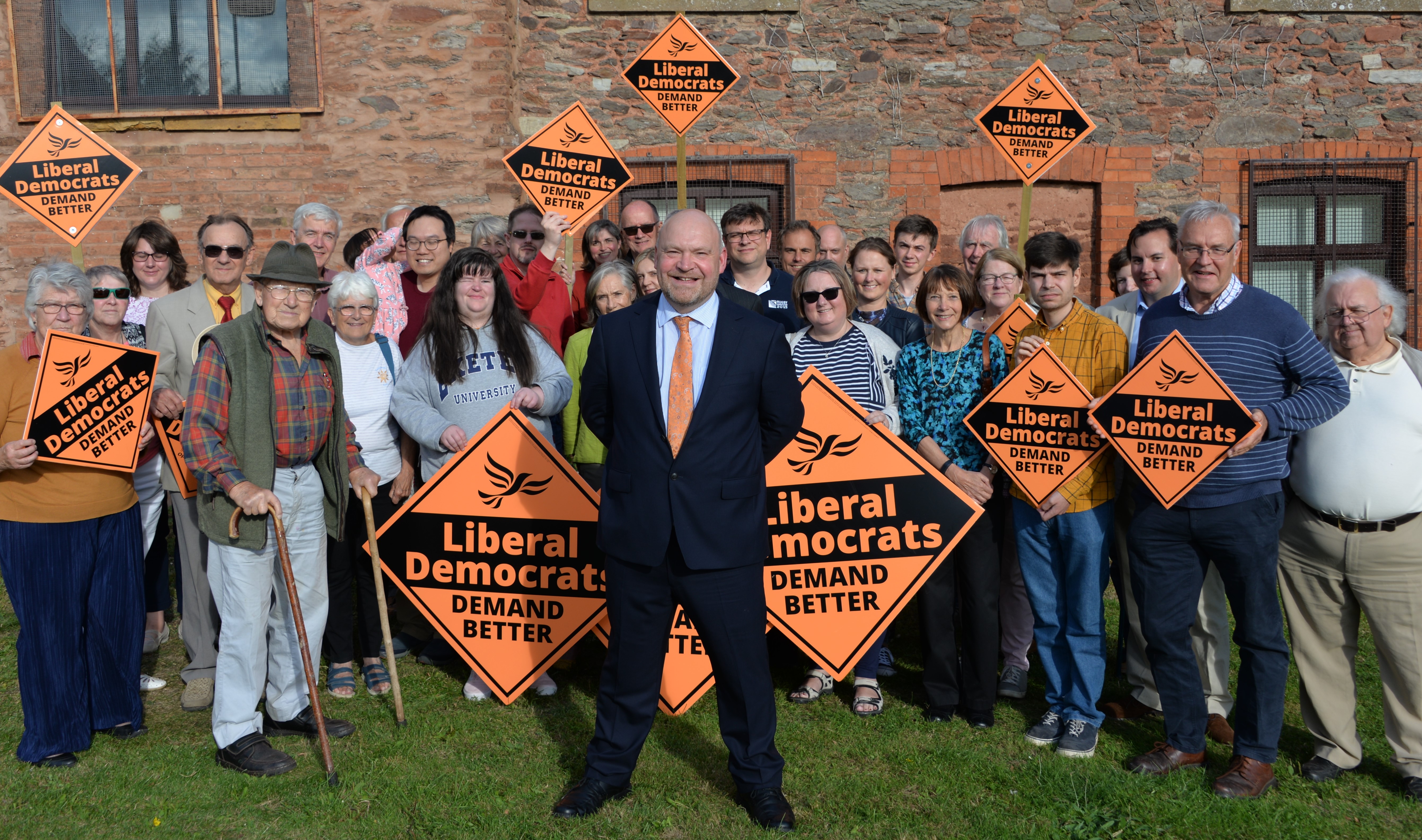 Bill Revans has been selected to be the Liberal Democrat candidate for Bridgwater and West Somerset at the next General Election.

Having lived in this constituency all his life, growing up in Goathurst and now living in North Petherton, Bill was the Liberal Democrat candidate here in 1992. He then took a break from politics to focus on his career as a teacher in local comprehensive schools and to raise a family.

Bill resumed his political activity in 2007 and is currently the Leader of the Liberal Democrats on Sedgemoor District Council as well as being a member of Somerset County Council and the Exmoor National Park Authority.

“I’m up for the challenge of winning here in Bridgwater and West Somerset. I’ve lived in this constituency all my life and care passionately about our area. I will be an MP that will stand up for our environment, support local services and work to stop the damage that Brexit will cause to our communities and economy.”

“I am delighted that Bill has been selected as our candidate for the next General Election. With his experience as a former parliamentary candidate, as a teacher and as a local councillor, Bill has the experience to win this seat for the Liberal Democrats and the ability and understanding of the local area to make a first rate MP.”

The Liberal Democrats came second in this constituency at both the local and European elections this year and are the clear challengers to the Conservatives locally.

You can volunteer to help Bill's campaign here.

You can donate to Bill's campaign here.