Bridgwater and West Somerset Liberal Democrats have announced their candidates for the 2019 Sedgemoor District Council and Somerset West and Taunton Council elections.

The Liberal Democrats have surged into second place in the Bridgwater and West Somerset constituency at the local elections, making them the clear challengers to the Tories in May’s General Election. 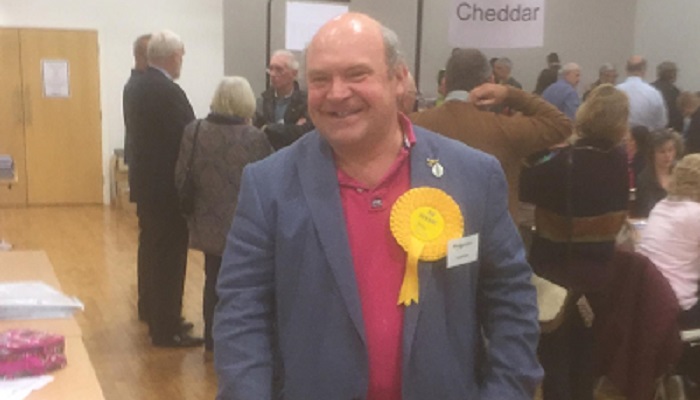 Bill Revans has gained the North Petherton division from the Conservative in the Somerset County Council elections. 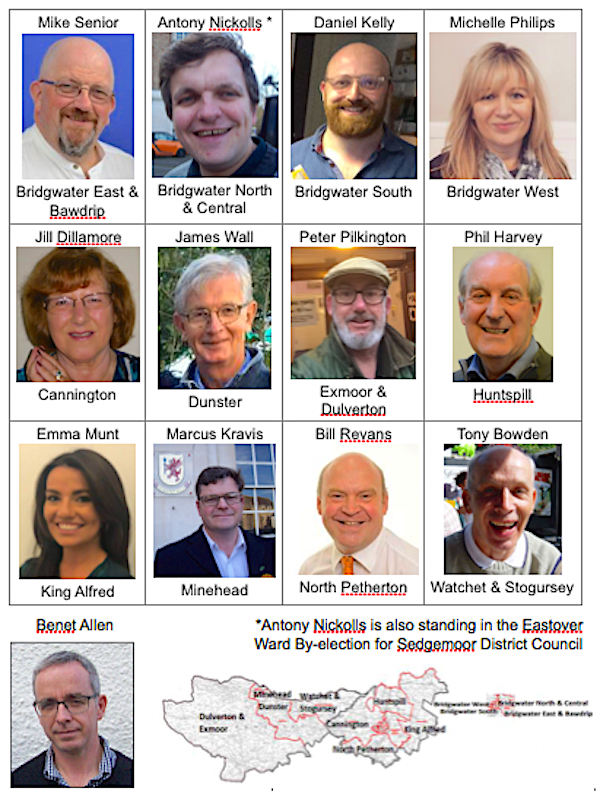